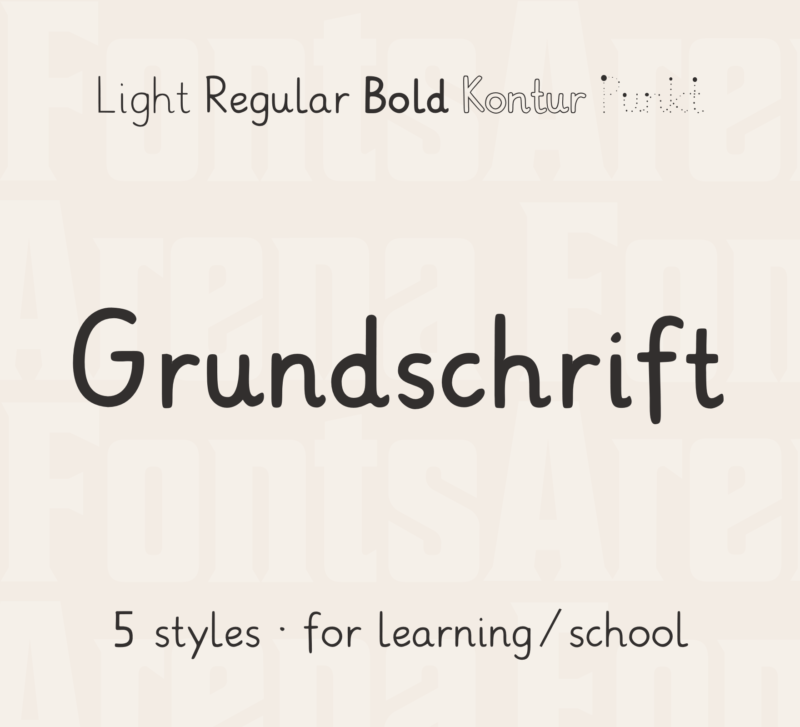 Grundschrift literally translates to “ground script”, but a more accurate German to English translation would be “base script”. It’s a simplified form of handwriting adopted by german schools in several lands.

This font is meant to be used as learning and didactical support in school. 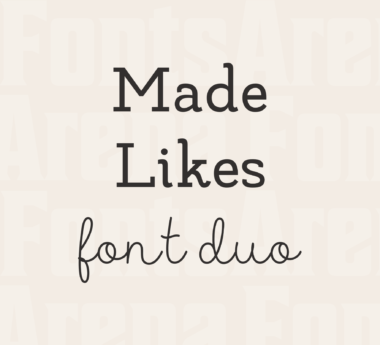 Made Likes font duo by MadeType 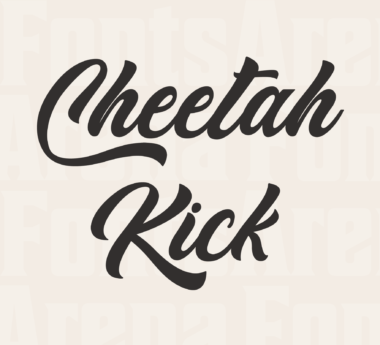