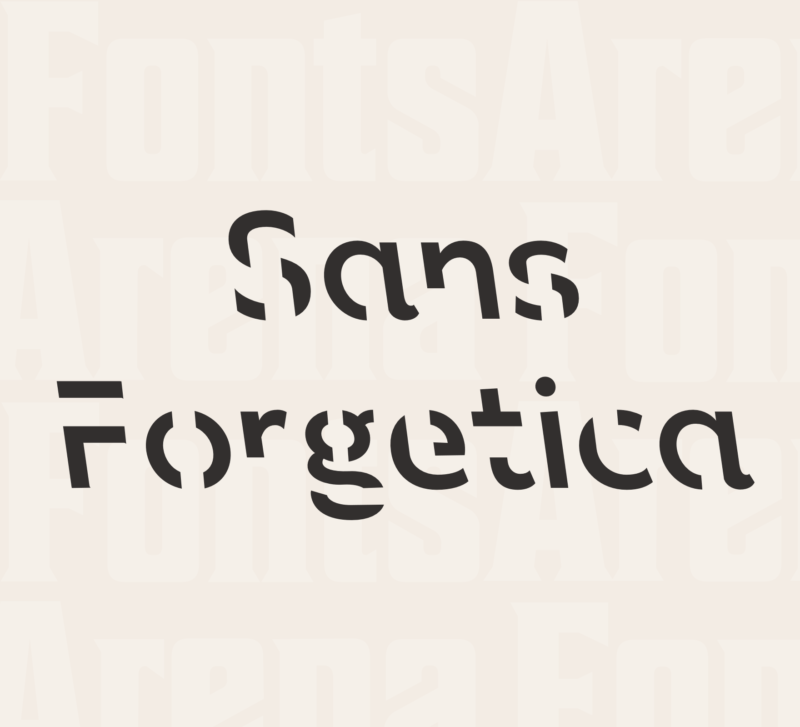 Sans Forgetica was created by a multidisciplinary team of designers and behavioural scientists from the Royal Melbourne Institute of Technology. Behind the whimsical, almost punny name “hides” a font designed for the purpose of helping you remember study notes.

Sans Forgetica is — by design — more difficult to read than most typefaces. The “desirable difficulty” experienced when reading information formatted in Sans Forgetica prompts your brain to engage in deeper processing.

You can visit the official website of the project at sansforgetica.rmit. There is also a Chrome Extension available.

I wish there were more in-depth details and studies data, instead of videos made like commercials. For me, the videos had the reversed desired effect, instead of making me hungry of learning more about the project, it made it seem like a marketing stunt, something that functions purely based on placebo effect, and for a second even as an elaborate prank.

The explanation of the concept of “desirable difficulty” is a bit insufficient. Yes, to see an explanation about the theory and the great people behind the project is interesting, but pure theory without testing data only goes so far. So many questions pop to mind, like what difference does it make when used on single words? On short texts? On long form reading? On long term?

The only study mentioned in one of the videos is that 3 different font variants with 3 different distortion levels were tested on over 100 university students, to see which one led to the best memory retention. 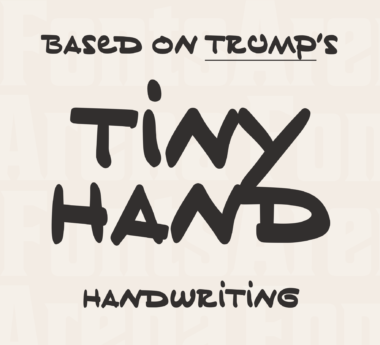 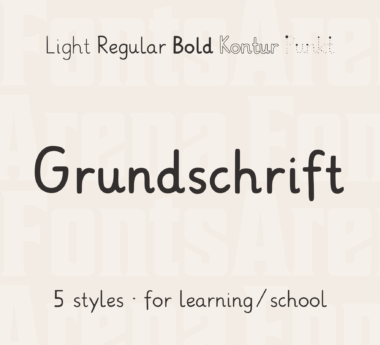 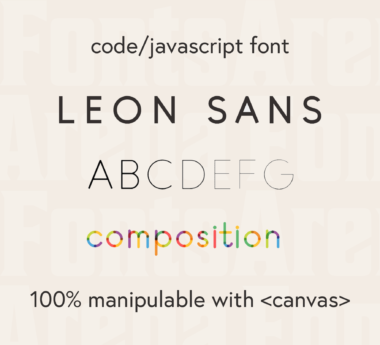