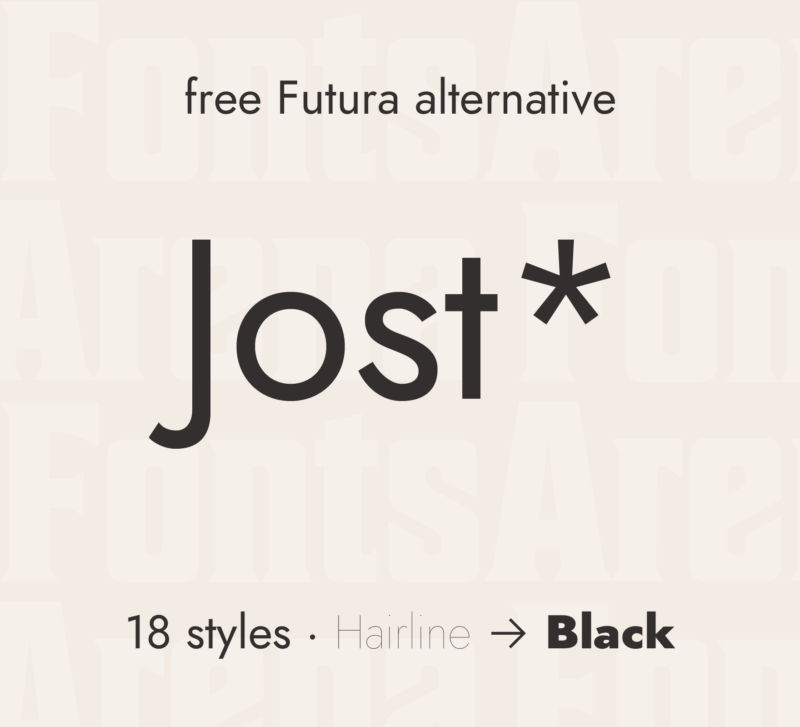 Also known by its previous name (Renner*), Jost* was designed by Owen Earl and released in June 2017 via his foundry indestructible type*. The font family was renamed Jost* due to Monotype holding copyrights over the Renner name.
[Note: The trailing asterisk is the naming policy of the foundry.]

While the initial releases were designed as a free Futura alternative and retained much of Futura’s original design, it’s been rebuilt from ground-up since version 2.0 and evolved into a contemporary Futura, updated and upgraded for the current standards and needs of the digital era.

Owen Earl — the designer of Jost* — put it into better words:

Jost* aims to keep the attitude of Futura rather than the exact design. Futura was designed to be functional in its day, and in that spirit, Jost* aims to be as functional as possible in the digital era. For that reason it deviates from the exact designs of Paul Renner, favoring, for example, a larger x-height or more balanced capital forms. It also includes some features which would have not be possible in the era of Futura.

From Renner to Jost

Released by indestructible type* in June 2017 under the name Renner*, it was renamed Jost* due to intellectual property rights concerns (Monotype holds copyrights over Renner).

The new name comes from Heinrich Jost — a german typographer and graphic designer who was instrumental in realizing Paul Renner’s ideas.

Jost* font family has come a very long way since it was first published. It’s been rebuilt from ground-up since version 2.0.

As of September 2018, at version 3.3 it includes support for over 50 languages and a whopping 18 styles. 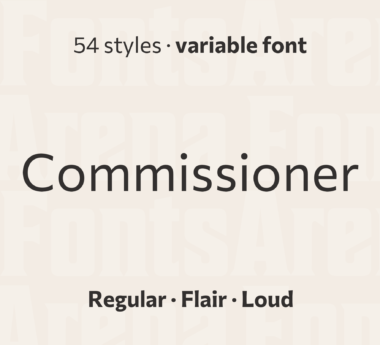 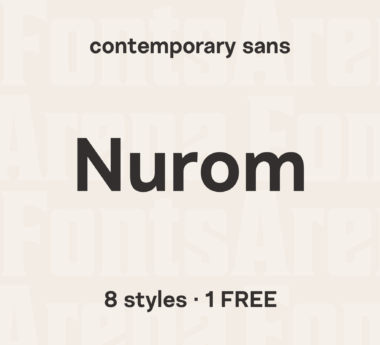 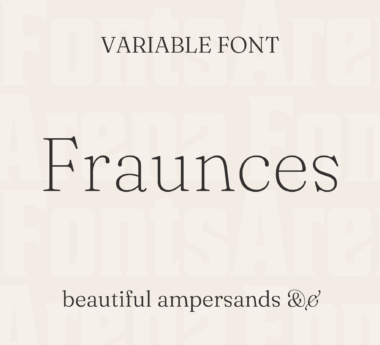